Shri. Satinder Nath Gupta is the Technical Advisor & Consultant of Greentrek Research & Development Pvt Ltd, Jammu & Kashmir.In collaboration with Dr.P.C. Kapoor of the Metallurgical Department of IIT Kanpur, he used the process of aluminothermy to develop low-carbon Ferro Titanium from the Ilmenite sands of a beach in Kerala for the first time in India in early 70’s. This was followed by manufacturing low carbon Ferro Alloys for the first time in Bangalore, for supplies to manufacturers of alloy steel. Shri. Gupta started to use aluminothermy to melt steel scrap and make steel & alloy castings which were also supplied to BHEL, Kolar. Shri. Gupta then moved to the Gulf where he set-up foundries in Bahrain & UAE ( Fujairah & Dubai ).These spare parts were made specially for cement factories. After 20 years in the Gulf he returned to India with his family where, along with his son, they started developing the Recycling of Steel Waste.

Shri Sandeep Gupta, the Managing Partner,is a native of Bangalore. After completing High School at the prestigious St. Joseph’s Boys High School, he moved to UAE where he completed his higher education. He qualified in IT from NIIT, Dubai as well as from NCC Education,UK. He has also done his training from DNV in ISO:9001 course from there.He joined the corporate sector in Dubai where he worked for 8 years and was in charge of handling the Human Resources Department for a big multi -national group. He joined his father in the alloy steel business and moved back to India where both of them developed the process of recycling steel waste In Cuddalore(Tamil Nadu) & Bangalore ( Karnataka ). Seeing the immense need for spare parts in Jammu & Kashmir they finally decided to set-up Greentrek Research & Development in Jammu, Jammu & Kashmir. 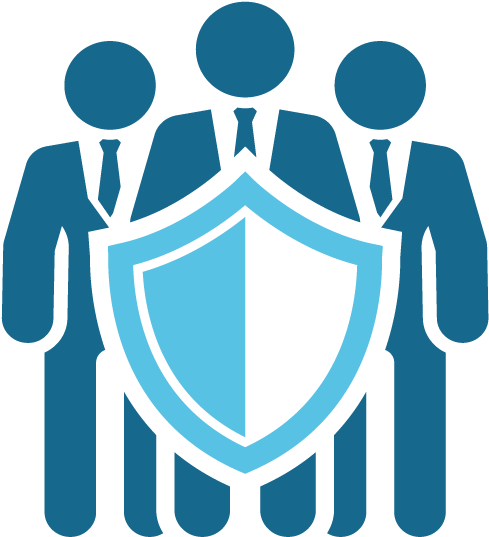